first to my previous knowledge they are equal to 0.

I bought the Ender 3 V2 a few weeks ago.

The first prints were great. The only thing that was annoying was the leveling. For this reason I ordered the BLTouch (3D printer BLTouch V 3.0 Auto Leveling Sensor Kits BL Touch Sensor Auto Bed Leveling For Ender 3 CR10 SKR V 1.3 3D Printer) from Ali.

Today I got to install the BLTouch. I followed the instructions in the video. So far everything worked until the moment I went to Autohome.

From then on nothing has happened. The printer did not move unless the daughter moved a few times when it was switched on. First thought caught the wrong firmware. This was the first Ender3 V2 –V4.2.7-TMC2225 Marlin-2.0.1-BLTouch-V1.3.1 (with adapter board) No sooner said than done, let's try Ender3 V2-4.2.7-TMC2225 Marlin_2.0.1-BL-Touch-V1.1.1 (without adapter board) I have hardly tried this, or rather after switching on it takes about 5 seconds, then the printer whistles.

No matter what I've tried now, he whistles.

Meanwhile the BL Touch disconnected again and tried again to play one of the two updates, everything is acknowledged with a whistle.

Where is my mistake?

got a little further.

Once for stupid when you install a new firmware, first pull the plug with the plug pulled and switch on that everything is really voltage-free. Wait 10 seconds and then switch off again, plug in the plug and then you can upload the firmware.

Turned on the print and on Autohome since then I've been waiting for what happens. Please do nothing on the screen.

I will watch tomorrow what kind of board I have.

Many thanks for your support

You are welcome. I am glad to help. 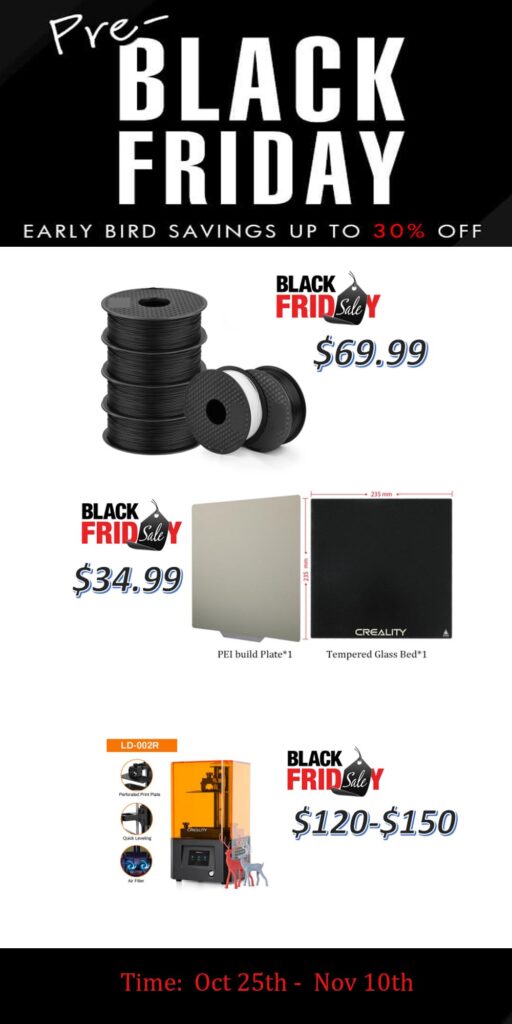