I have 3 issues with my Ender 6 firmware.

2) Also I set up 3DTouch and tried to measure hotbed heights. I see that 3DTouch can measure surface heights but it can measure only first row of five. It means that I see on the screen how 3d touch moves around the hotbed surface but in reality it does not change Y coordinate.

3) It is very annoying to set hotend to the zero point by hand after any print. By default it checks only X-axis zero but not Y-axis zero. So if I leave hotend not at the zero point, then it will hammer printer frame.

@aido It seems that all printers will not move the hot end to the zero points (0, 0) when stop printing. 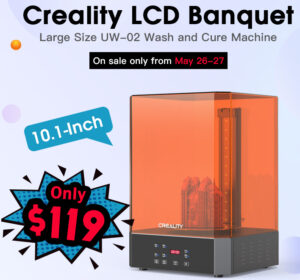