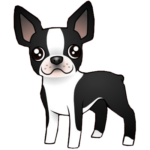 I’m looking to swap out the 3 standard cooling fans at the hot end to reduce noise but i cant find any information on what size the 2 side cooling fans are. Does anybody have any information and/or recommendations? At the minute my plan is to use a Noctua NF A10x4 FLX 12v fan with a 24v dropper for the main fan. 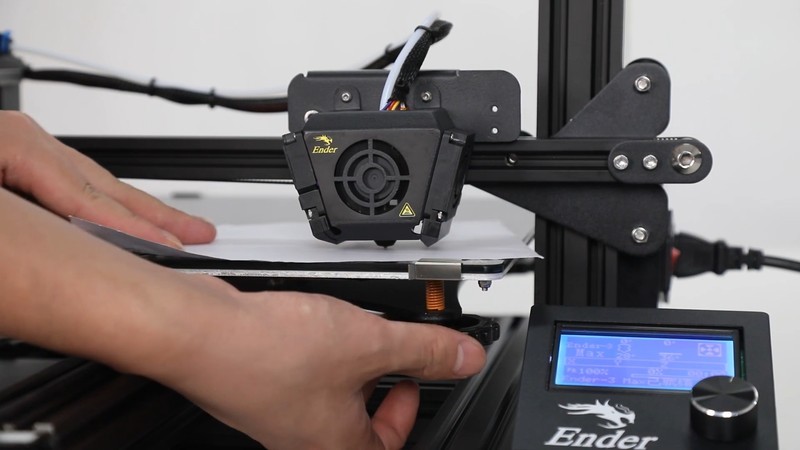 @stesmith74 The two side fans are 40mm x 10mm but it’s a blower fan. So it blows down out of the side facing the bed. Winsinn 4010 is a nice quality one and slightly quieter, depending on your definition of quiet. If you look it up on Amazon the “frequently bought together” suggests the Noctua NF-A4x10, so apparently it’s a popular choice at least. However, personally, I’m not aware of any fans of that size that are significantly quieter. The solutions I’ve seen use larger or thicker fans, but that requires printing new shrouds. There is some debate about whether you can over cool by beefing things up too much. Issues include cooling down the hotend, so it has trouble regulating temp and cooling the freshly squoze plastic, causing poor layer adhesion and the dreaded shrinkage. So, it’s something to pay attention to at least. I think any of the shroud setups on thingiverse or the like that are designed for the Creality hotend should work, though I’m not sure about the mounting holes.

@stesmith74 There’s also the issue of under-powering the fans. That’s often how a fan becomes really quiet, by reducing the RPM and therefore the CFM. I’m not sure what the stock fans put out as a baseline, but that’s a consideration also.

Anyone with a anemometer and too much time on there hands want to answer that one? If not you may find info on the fan itself when you remove it.

@roninp Thanks for the response. I’ll swap out the main fan for the Noctua and see what that does to the noise. If there’s little to be gained from swapping the cooling fans, then think that swapping the PSU fan & housing will be next. The printer sits behind me in a home office, so i need it to be as quiet as possible for online meetings etc.

Swapped all 3 fans for Noctua – Hot end, PSU (80mm) & Motherboard, and the machine is incredibly quiet. i can now sit on a work Teams call with the printer running 3ft behind me. The part cooling fans give off very little noise anyway. The last fan i changed was the motherboard, i was really surprised by how much noise that one was responsible for.

@kevin If making it quieter is what you want to achieve then you wont regret it. At a few pennies under £50 for all 3 fans and 2 converters it wasn’t exactly a cheap mod, but its worth every penny to me when I spend 8+hrs a day with it sat behind me. Not only that, but you cant hear it anywhere else in the house either, which was a problem with overnight prints before.

@stesmith74 Thanks for the update. I’m glad it was so successful. Did you do a PID tuning after you swapped the fans? 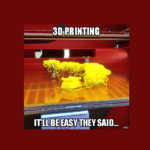 Hey stesmith,
I’m thinking about upgrading my fans too. For this, I’d like to know what fans you used at the hotend (the big fan in the front), the PSU, and the MoBo.
Thanks 🙂